As we left 2013 and start another New Year, INSAAN presented “RANG-E-MEHFIL” to celebrate the lives of our special young people to wish them a happy and healthy 2014.

The INSAAN function at PCC was attended by over 150 people. Seemingly all had a brilliant time.

Press View Gallery to view the gallery highlights of the smash-hit night.

The evening opened with speeches from Cllr Shahid Younis, who shared with us his thoughts on the meaning of INSAAN from a philosophical, social and cultural perspective.

He was followed by Dr Islam Jafri, who gave us an Islamic perspective on human disability. Dr Jafri cited several examples from the Quran and Hadiths as evidence to support positive attitudes towards those less fortunate than us.

The third speaker was Co-Chairperson, Dr Asif Butt. He delivered a personal account of the trials and tribulations of coping with disability in the family.

The final speech was delivered by the Chairman of the INSAAN Trustees, Mr Raza Ahmed, who concluded by asking all present to take a pro-active role in supporting all families facing disability.

After the formalities were over, the entertainment began with 3 young brothers (Shams, Dhanyal & Idris) performing Qawwali, which was a debut appearance at the PCC.
There was also some light-hearted poetry from Sister Farhat, with Saida Mughol singing 2 lovely songs to lead us into dinner.

Post evening meal, Ustad Latafat Ali Khan took to the stage. The audience were treated to a brilliant display of ghazal mastery and showed their appreciation by singing along to the many popular requests that he covered.

Finally, INSAAN would like to thank PCC Chairman Manzoor Hussain and Team Change for hosting the event.
We would also like to thank all those who supported the evening and we look forward to seeing you again at many more future INSAAN events. 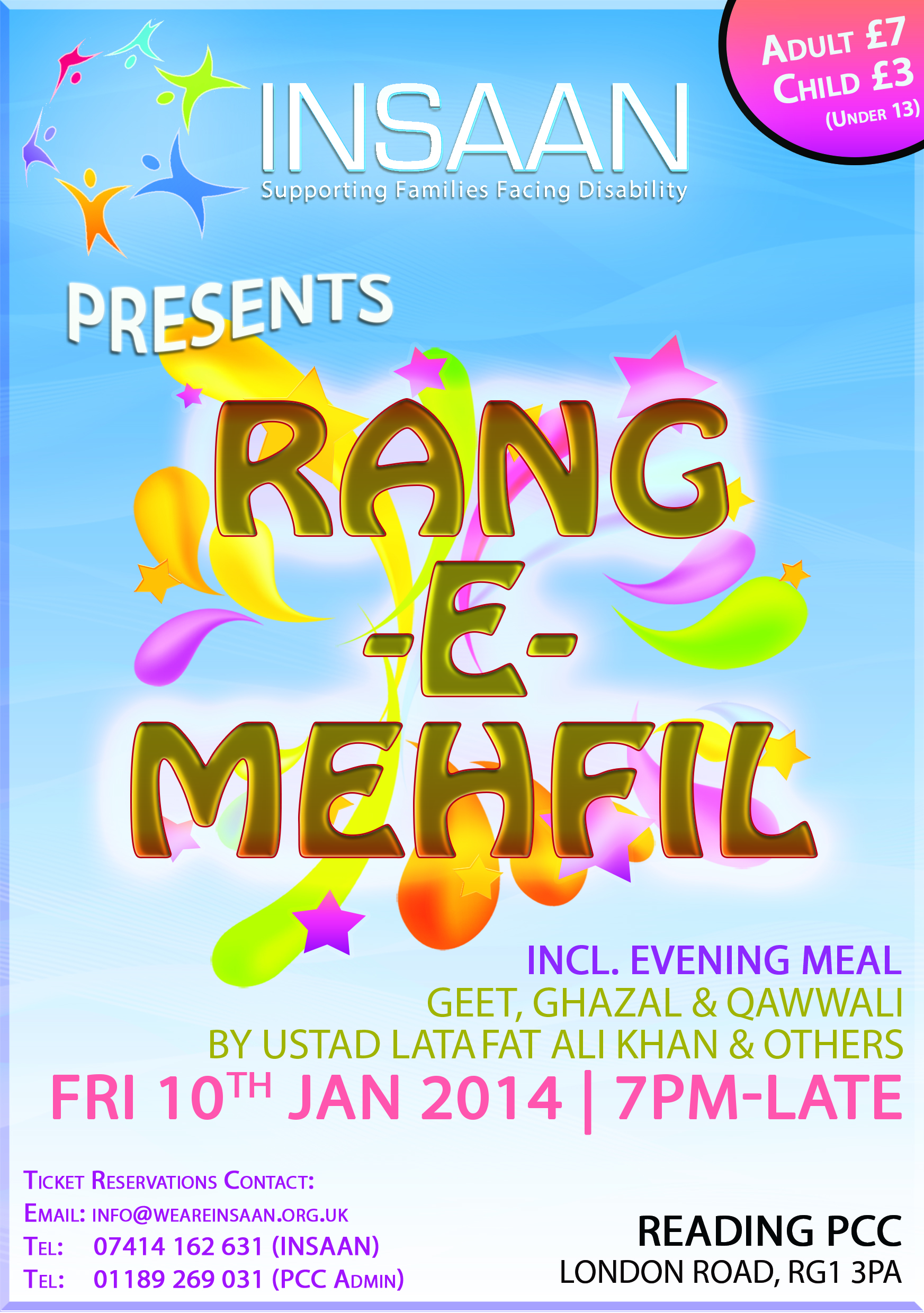 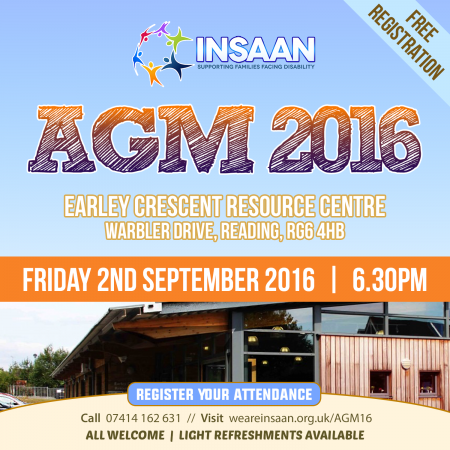 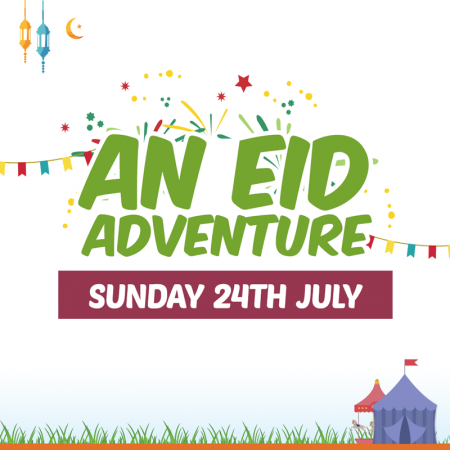 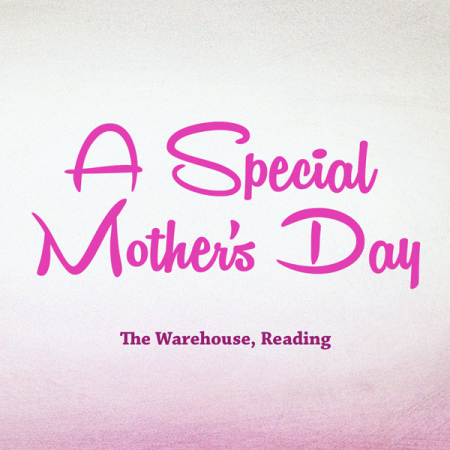 The Warehouse | 4pm
Scroll to top